During today’s lecture with Tim, we learnt about critical design. Critical design is to design to find problems, which contrasts with affirmative design which is to solve problems. It was also highlighted that you can also design with no set intentions too, either just for fun, to experiment or to challenge yourself.

Some of the main points I took from the lecture were that even if you design for fun and to experiment, it does pay off , even if your ideas are bizarre or shocking to people at first. An example of this is of Thomas Thwaites work ‘Goatman’, where he spent a year creating prosthetic limbs to turn himself into a goat. Although he was laughed at for this, he helped scientists to improve prosthetic limbs for humans, so his work helped unintentionally. He has also thought outside the box and pushed his personal boundaries and didn’t listen to societies prescribed morals. For me this is inspiring because he is memorable and people will always remember his work.

Another main point is that fiction can become reality, i.e the work of Kenji Kawakami, he designed the famous selfie stick for a film camera, then many years later it was turned into a product which most of us know today. Kawakami spent his years developing products which seemed ‘pointless’, during the time he did this they may have been, but as technology evolved his ideas seemed rather ingenious. 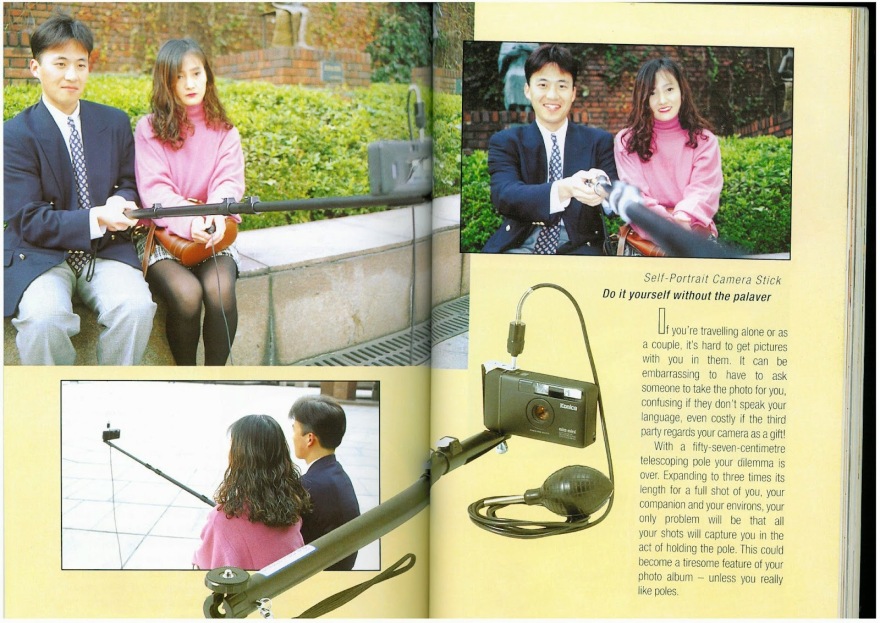 The intention of a design can often be interpreted by the consumer in the opposite way that the designer intended for. This may be to challenge the design and create a statement, like the work of Noam Toran’s ‘Desire Management’.